If you need something as badly as you need air for your life, you will get it! 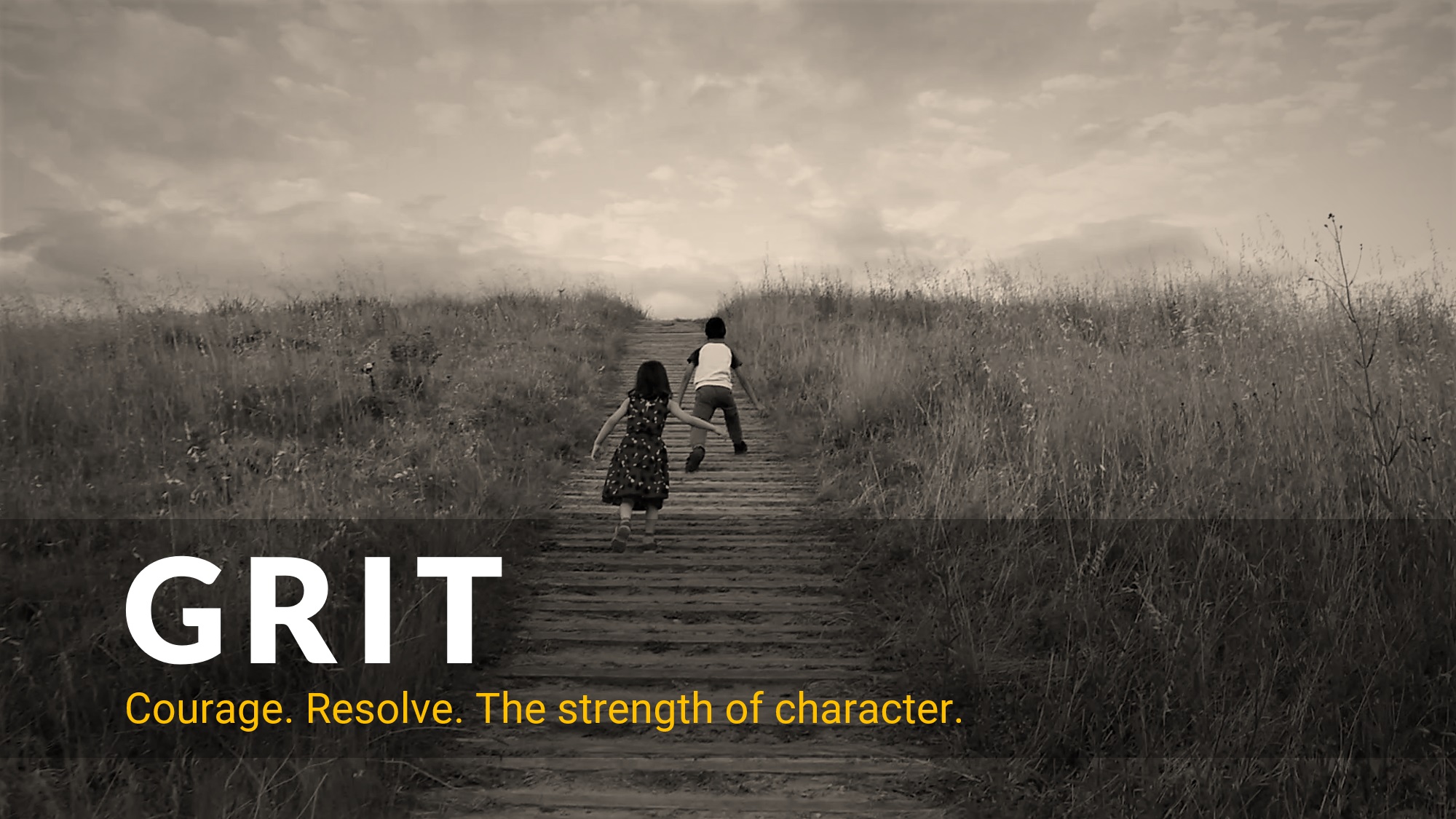 Transformation Leadership Influence The Future of
On Grit

Once a young man asked Socrates, "What is the secret of success?" Socrates said, "Come by the river tomorrow morning, and I will show you."

On the next day, as they met, Socrates suggested walking towards the river. Once the water was deep enough, Socrates suddenly took the young man by surprise and pushed his head into the water holding him by the neck.

While the man struggled, Socrates kept him underwater for some time and then let him go. As soon as the young man was free, he rushed out of the water and gasped to take a deep breath.

Puzzled and angered by this shock treatment by Socrates, the young man looked at Socrates and asked, "Why did you do that?"

Socrates replied with a question, "When you were out of the water, what was the first thing you did, and why?"

The young man replied, "I gasped for air because I could have died without it!"

Socrates said, "Exactly. That is the secret to success. When you need success as badly as you need air for your life, you will get it!"

When you need success as badly as you need air for your life, you will get it!

Now, of course, waterboarding sounds a bit excessive, but the point is crystal clear. There is a big difference between wanting success and needing it. When you want something, you tend to expect someone else to give it to you or help you get it.

When you need it, it's different. It means you put everything; the work, time, money, and whatever else it takes to make it a reality.

Wanting makes you talk about it a lot but does not incite any action. Needing makes you do it, and I always say, "Doing beats talking!"

But the key is to make it a necessity and show grit. Grit is courage and resolve. It is a strength of character. Without grit, you will have a hard time reaching your goals.

In my early days of college, I failed in one of the subjects. That was my first major failure in life. It made me cry, literally! I felt ashamed. It was like I was stripped naked, and I couldn't stop it.

I needed redemption, badly! I needed success, a significant success to redeem myself and fill the void that failure created. Then one of my close friends gave me a book to read. It had this story in it. While I was reading it, I felt I had an epiphany. "This is it," I said, "This is what is stopping me from reaching my goals and achieving what I need."

But then there was one problem. I had this habit of listening to everyone else, giving due consideration to opinions and advice. I thought it was polite and also the right thing to do.

However, about the same time, I came across the term, "Well-meaning bad advice." As it suggests, the intentions behind someone advising may be good, but it may not necessarily be good advice. For example, my mother used to tell me, "Don't leave your corporate job. Stop thinking about entrepreneurship. It's not for you!" Of course, she meant no harm, but her advice wasn't right for me then. She was neither experienced in corporate jobs nor entrepreneurship.

How often have you seen this happening with your friends, colleagues, and others? Not every comment, advice, or opinion needs to be followed. You may hear them out but decide for yourself.

And that's when I was able to extend what Socrates said to that young man. I wrote it down in my notebook as follows:

"If you need something as badly as you need air for your life, you will get it. So, once you carefully assess your goal and strategy to achieve that, get on, and do it. Then, do not listen to anyone else and their well-meaning bad advice. It doesn't necessarily apply to your circumstances. If you listen to everyone else telling you it's a bad idea, you will falter, slow down, and never reach your destination. Let alone achieving anything meaningful."

I continued writing this long paragraph in every notebook and diary I carried with me, right on its front page. Reminding me of the importance of grit and whatever else is needed for achieving my goal, my definition of success!

After almost a year and a half of me failing miserably, I overcame that challenge. I reappeared for exams working twice as hard. There was not an ounce of a doubt in my mind about my success. I did not even think about it. After exams, within two months, the results were out. I passed in that failed subject and scored high enough to be one of the university's top three students. In the same year, I ended up publishing four technical papers and winning a project competition. How did that happen?

As Swami Vivekananda says, "To succeed, you must have tremendous perseverance, tremendous will!" He also said, "One of the greatest lessons I have learned in my life is to pay as much attention to the means of work as to its end."

For all that time, after I failed, I had only one main goal. The goal to redeem and show my best version to everyone. To prove that if I focus on means, the outcome will be there! I did everything that was either contributing or supporting factor to my goal, and it helped.

This theme continues to date as I published my latest book, You 3.0, a few months ago. Being the best version wasn't there for the sake of the book. It was the theme buzzing in my head for the past 20+ years. Perhaps, only now, I discovered the simplest and efficient path for explaining it.

Everyone wants to achieve success, that next big thing in life, but only a few have the grit to pursue it truly. Only a few have a deep and dying desire for it. When it doesn't work, we end up blaming the circumstances, surroundings, and the environment.

The goal of success is so much more enchanting and alluring that we lose sight of the details altogether. We forget that once we set the goal, we need to follow through the means until it is achieved.

Here is what I think. Success requires the ability to create a positive influence. So, anything that limits this ability also reduces the chances of success.

Most people listen to others trying to be polite or thinking of themselves as an imposter. Sometimes they think somebody else's success is straightforward to replicate. Remember, everyone is unique, which is why this hypothesis (of replication) is seldom true.

Most people live a frustrated life with many unfulfilled dreams just because of social pressure or error in judgment. They give in to the well-meaning bad advice.

Show some resolve, show some grit.

Show your character's strength to follow through the means and march towards your goals. Become the best version of you!

If you need something as badly as you need air for your life, you will get it!